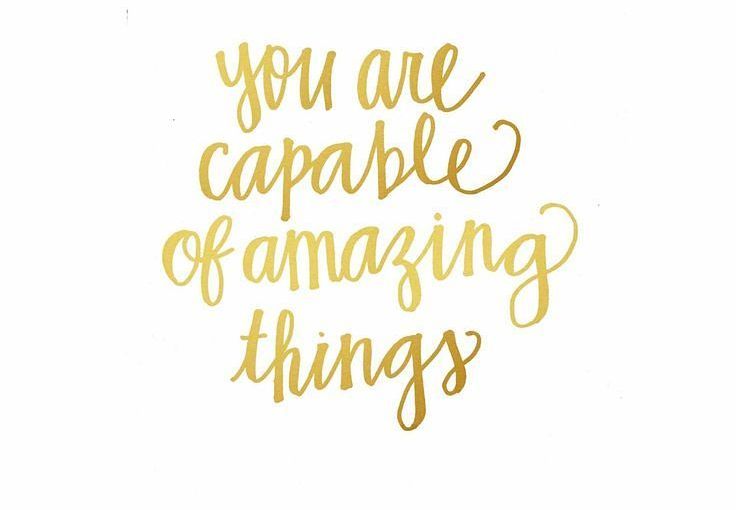 I came to the path of Spiritualism in 2016 when I first stepped onto the holy grounds of the Arthur Findlay college in Stansted, UK. Ok it wasn’t holy, but it felt like that to me. Similiar to the Harry Potter movie where young witches and wizards got off the Hogwarts Express to Hogwarts, I too felt bedazzled by the huge castle, wintery grounds and sense of magic in the air. I was taken.

As I began my week long studies in mediumship, I learned too about the path of Spiritualism and quickly joined the SNU (Spiritual National Union) pledging my support whole heartedly.

Spiritualism is a religion separate from Christianity but, yet it tends to get grouped in with it. This happens because of the many similarities of the religions in act but differences in intent. It is these differences in intent that drew me in, and I hope after reading this article, it will draw you in too (at least intellectually :))

As a Spiritualist grows, the learning of new knowledge is often at odds with their past learning. For this and other reasons, it is imperative to clearly express the beliefs and teachings of Modern Spiritualism.

The biggest difference (in my eyes) from Spiritualism and Christianity is that Christianity views man as flawed. We “fell from grace” and needed to atone for our sins. Spiritualism acknowledges the part of the Bible where God created man in his likeness and sees the soul as a divine spark of light. This religion acknowledges that man has free will, and each person has the right to be creative and responsible for themselves.

While both religions reference the Bible, there is a major difference here again. Christianity views the Bible as infallible and in Spiritualism, the bible is seen as fallible because even though it is inspired writing and came through the interpretation of men; which is prone to mistakes.

Christianity requires a belief in Jesus Christ as the only Savior and Son of God who can help us mortals gain salvation. In Spiritualism, Jesus is respected as a great Spiritual Teacher of the natural laws, to which Spiritualists subscribe. We are each responsible for our own salvation.

I like the path of Spiritualism because as a religion, its main focus is to raise the level of consciousness of humankind. This goal is in alignment with my goal and hence why I call myself a Spiritualist.

Spiritualism creates and encourages growth of one’s own individuality. Unlike other religions where we have to depend on someone else or something else for our salvation, Spiritualism makes us responsible for our own lives. I like that.  I spent many years as a Christian, and as much as I love the religion and rituals, I didn’t like the idea that a beautiful, compassionate, loving person like Jesus had to suffer and eventually die for my sins. That is the description of vicarious atonement and thankfully it has no place in Spiritualism.

One of the positive aspects of Spiritualism is to objectify life as a means for us spiritual beings to unfold physically, mentally and spiritually in a balanced state conducive to progression. It recognizes the divinity within each of us that we are not a body with a soul, but that we are souls with physical bodies.

From this viewpoint, we then get to see religion not as a static dogma or creed but flowing as a way of life. As we continue to understand the purpose and the continuity of this life beyond death, helps us to remove the fear of death.

I remember the days of old when I sat in church as a young child, and listened to the Priest go on and on about the hellfire, brimstone and horror that awaited my young, sinful flesh. No thank you! I am grateful that Spiritualism has taught me that death is not the cessation of life but a change of condition and continuation of our consciousness.

While most religions speak of the hereafter, only Spiritualism proves the existence of the hereafter through spirit communication and the phenomena of Spiritualism.  As a practicing evidential medium, it is as much awe for myself as it is for my clients when I bring through communication from their loved ones with details and specifics. I would be lying if I said each time I did it, I got less sensitized. I am always in amazement at what Spirit brings and just how much they prove the continuity of life after death.

Another great aspect of Spiritualism is the encouragement to seek further education to develop our spiritual talents. We are supported to learn and not dwell on lower energy such as anger and envy.

In ending, I will not judge another religion for people. For me, I came to the path of Spiritualism because I needed the positive messages, uplifting views on death and dying and encouragement in my spiritual development. Basically, I like how I feel on the Spiritualist path and because it has helped me so much, I have decided to share it with any and everyone who would like to hear about it. After all, as Ram Dass said quite eloquently: “We are all walking each other home.” Let’s get there peaceful, happy and content.

Love and Light until next time,

Uma Alexandra Beepat is an Intuitive Consultant, Psychic Medium and Spiritual Teacher in the Northern Virginia area where she owns Lotus Wellness Center and Lotus Signature Massage School. To find out more about Uma, visit http://www.umalotusflower.com

2 thoughts on “Why I walk the Spiritualist Path”

This site uses Akismet to reduce spam. Learn how your comment data is processed.